Culligan participates in the Development of local Communities and Promotion of nonprofit activities through product donation and volunteering.

Culligan of Rothesay is sponsoring the Canada 55+ Games!

Culligan of Rothesay also participated in the 506 Festival. 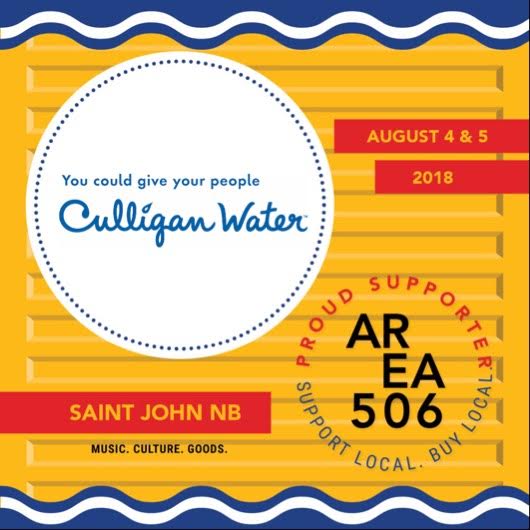 Culligan of Rothesay sponsored the Amazeatorium event at Harbour Station in Saint John on April 1st, 2017 and is a recipient of the Emmett J. Culligan Award for 2016! 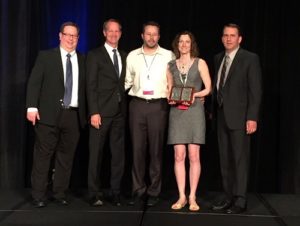 We’re proud to donate water, and sponsor water stations for the following events:

Culligan of Rothesay was booth 215 at the annual Atlantic National Home Show this year – hope you enjoyed the Home Show! 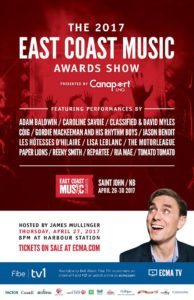 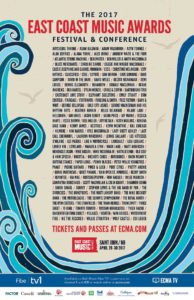 We are also proud to be supporting the following local groups:

Platinum Sponsor of the Saint John Major Midget AAA Vito’s for the 2016-2017 season!

Congratulations to Barb Shaw on winning a pair of Mill Rats tickets for March!

She participated in our customer satisfaction survey and won the draw! Thanks Barb for taking the time to fill out our survey and for continuing to be a great Culligan customer!!

I have been very happy with the service I’ve received from Culligan Man. Starting from the first sales visit by Paul Ferris, to having everything installed and right until my first delivery of salt, everyone has been so helpful and great to deal with. They went out of their way to book times that were convenient for me and around my schedule even if it meant stopping over in the evening. The entire process was easy and convenient and the difference in my water is incredible. I would highly recommend Culligan man for any of your water needs.
Angela McHarg